The history of the enterprise has begun since 1931 at “Zahotzerno” point in Skvyra town. At the beginning there were two wooden warehouses for 500 tons of grain each. In general 67 people worked here. After the war starting from the year 1944 and to the year 1956 new warehouses, grain-cleaning facilities were built at the enterprise. In 1956-1969 implementation of mechanized equipment was realised and a production line with a grain dryer was built. To the year 1986 access routes, equipment for grain cleaning and drying, 4 truck scales were implemented. During the years 1987-1991 a grain elevator, an industrial elevator for grain storage, buckwheat grain processing department, department of buckwheat flour production for child nutrition products, completed with the equipment of world-known company Bühler, were built. In 2010 a new optical sorter Sortex Z+ made by Bühler company was installed at buckwheat grain preparation line, and due to this the enterprise one of the first enterprises in Ukraine has organized a production of gluten free products. At the same time Quality Management System certification according to ISO 9001 and also Food Safety System certification ISO 22000 HACCP have been executed. In 2015 a great modernization program was fulfilled and three highly-productive cleaning machines TAS-154A of Swiss company Bühler were installed for independent buckwheat, corn and oat grain processing. Today our factory processes more than 5000 tons of grain per month and more than 40% of the products made are exported to the near and far abroad countries. 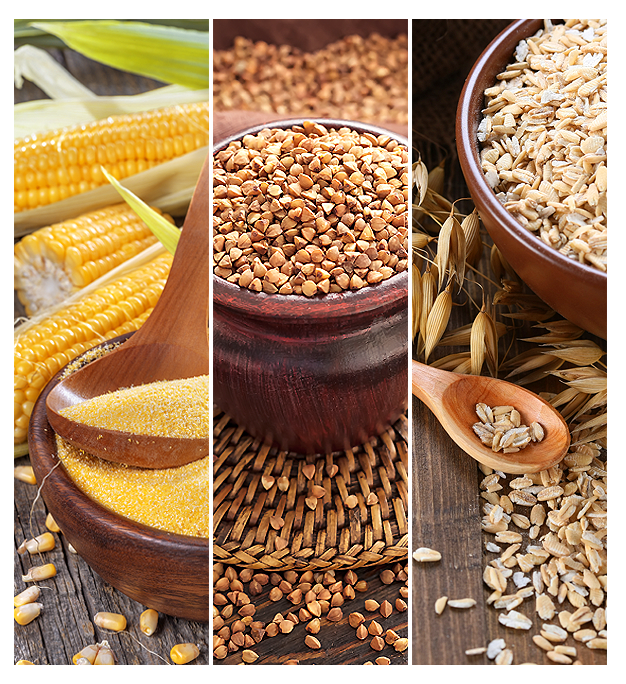 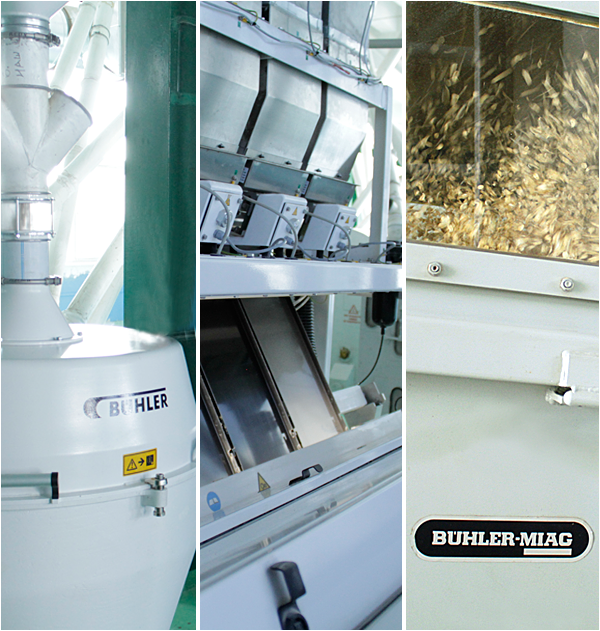 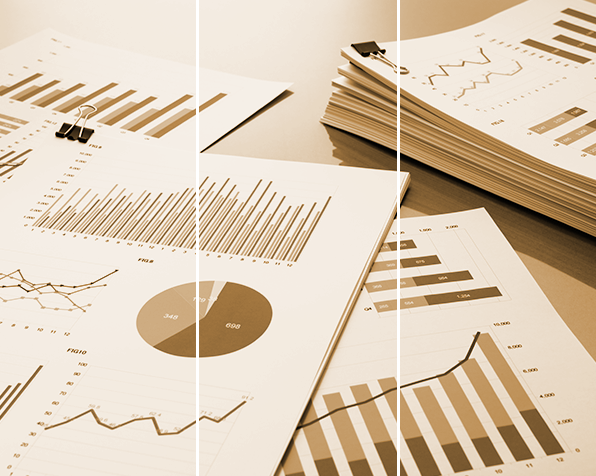